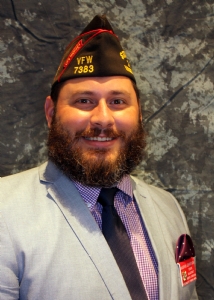 The Department Headquarters is open Monday through Friday from 9:00 am to 5:00 pm with the exception of Holidays and some official VFW events.